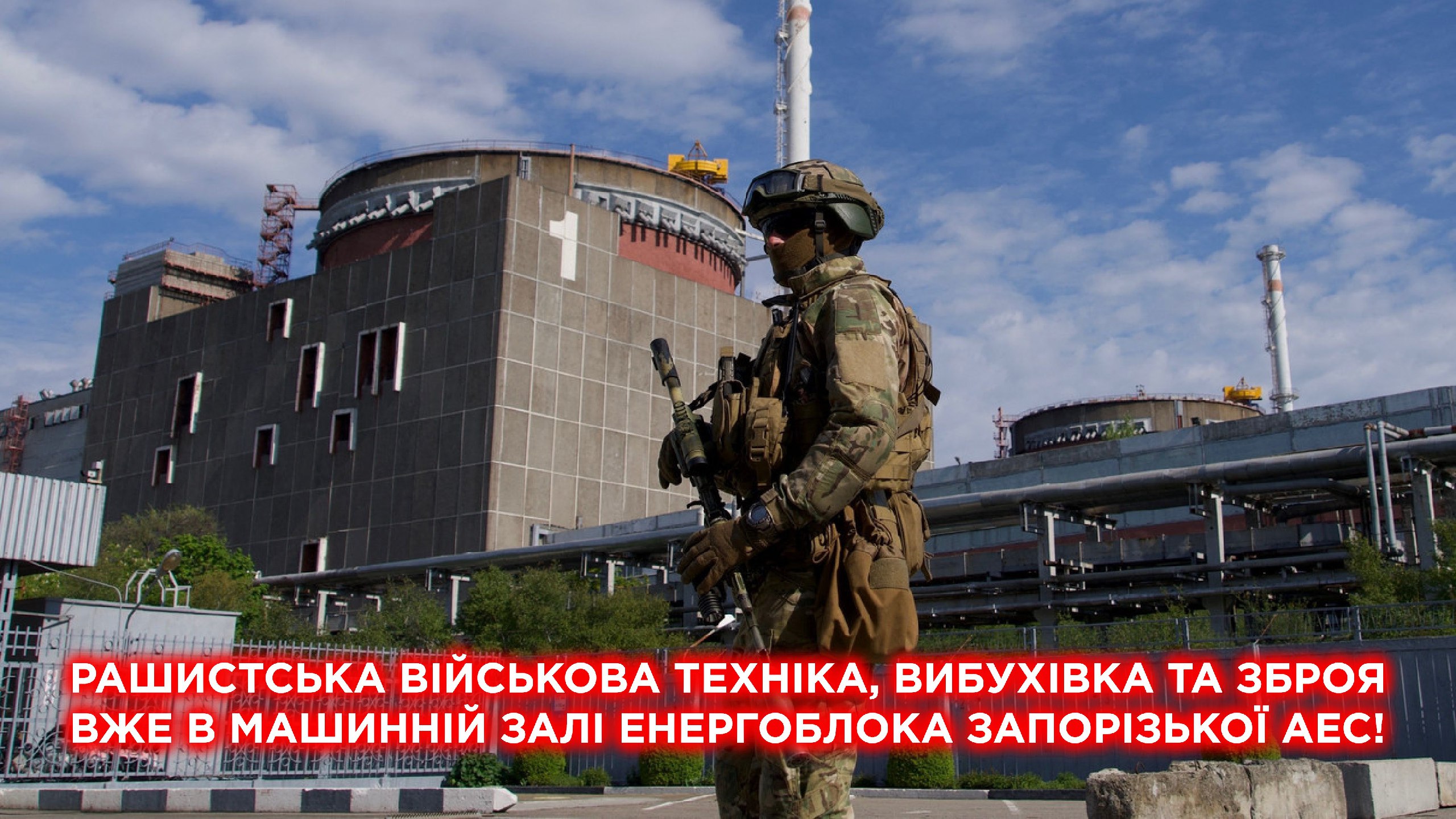 The russian military placed at least 14 units of heavy military equipment with ammunition, weapons and explosives in the turbine hall of ZNNP power unit 1. 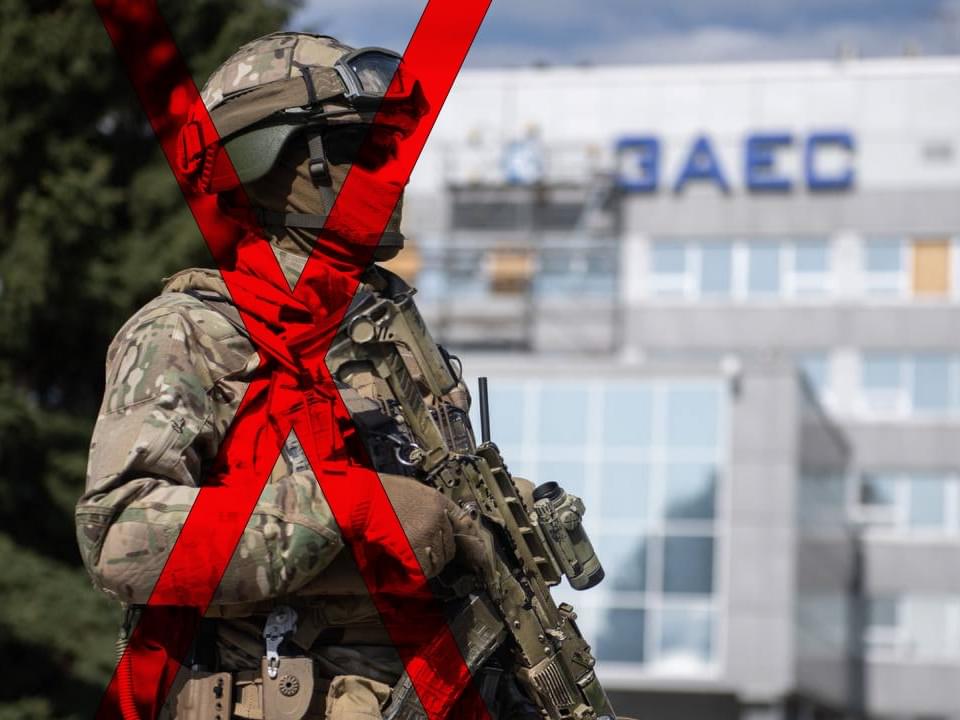 Last week, a man named renat karchaa, serving as an «adviser on any issues» in russia, initiated a meeting at the temporarily occupied Zaporizhzhya NPP. Currently, this "genius" represented rosatom and, obviously, tried to convey another russian lie, as he has nothing to do with nuclear industry.