Occupiers fired at Zaporizhzhya NPP for the second time in the last few hours: three "shell hits" were recorded directly at the power plant site

Tonight, August 5, the russian terrorists fired on the Zaporizhzhya nuclear power plant with MRLS for the second time. Three "shell hits" were recorded directly at the power plant site, close to one of the power units where the nuclear reactor is located. 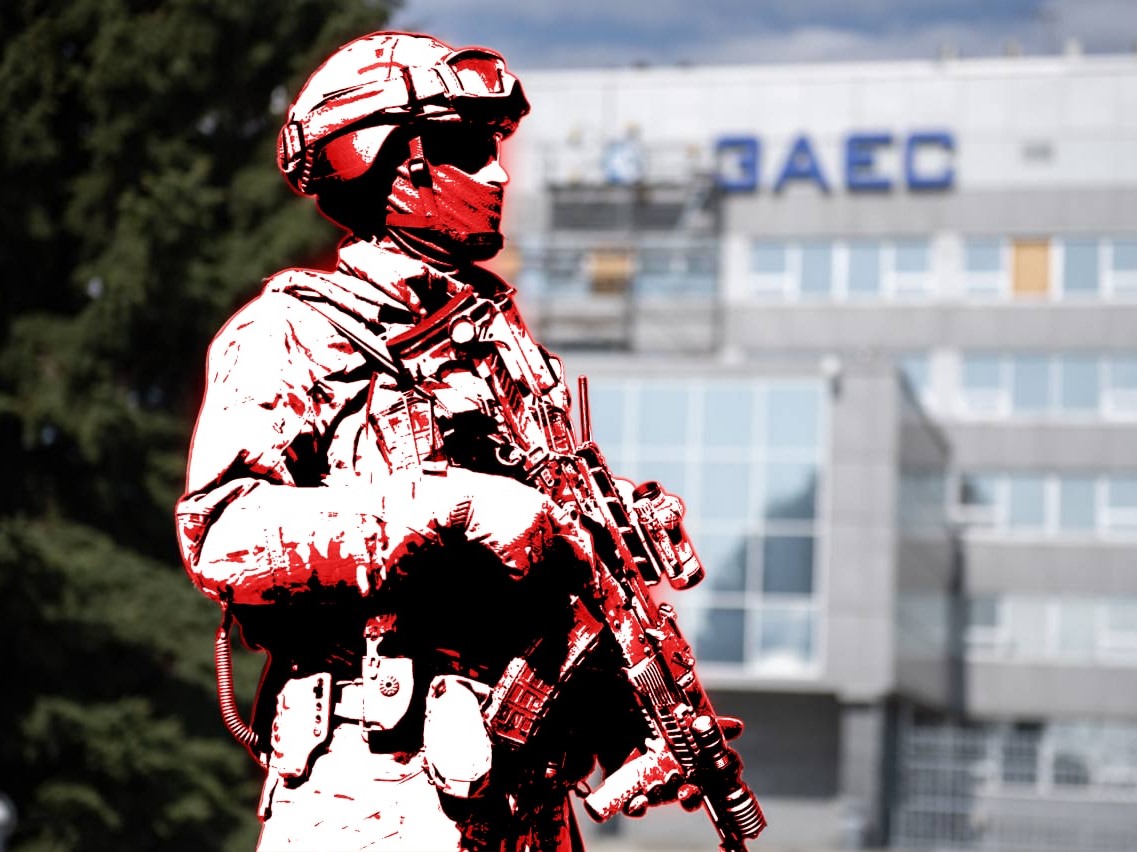 The ruscists severely damaged the nitrogen-oxygen plant and the combined auxiliary building. There are risks of hydrogen leakage and sputtering of radioactive substances as well as high fire danger. To date, no one was hurt.

Before the shelling, Rosatom representatives left the power plant hurriedly. Apparently, they were aware of gathering an assault.

The ZNPP Ukrainian staff is on site by making every effort to ensure nuclear and radiation safety and eliminate the consequences of damage.

As a reminder, today around 2:30 p.m., the russian military fired shells on the Zaporizhzhya NPP triply. They hit the 330 kV high-voltage transmission line of the outdoor switchgear of the ZNPP – Zaporizhzhya TPP autotransformer. As a result, it was damaged, following which automatic protective devices actuated at one of the power units and diesel generators kicked in. This unit is currently unloaded and disconnected from the power grid. 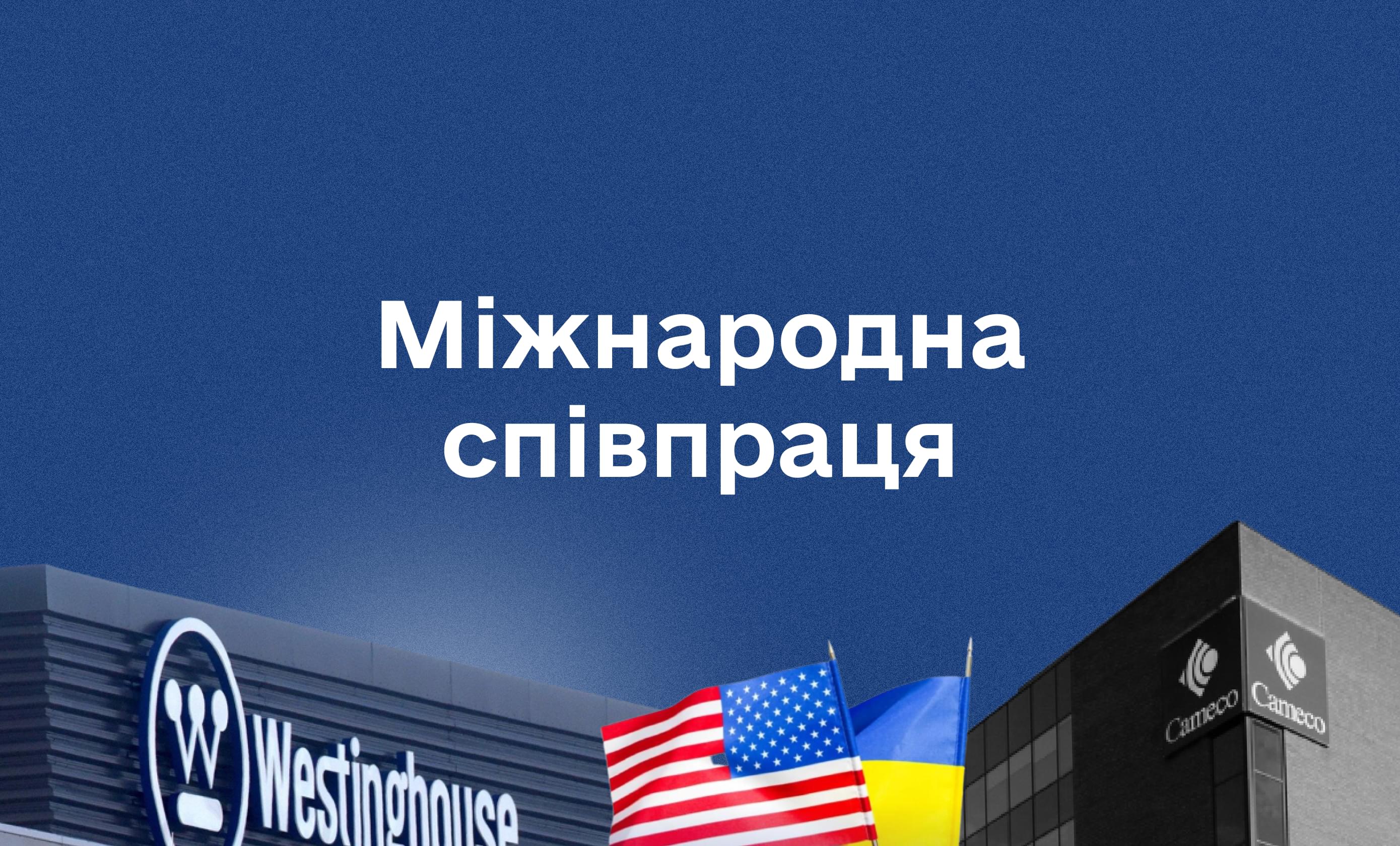